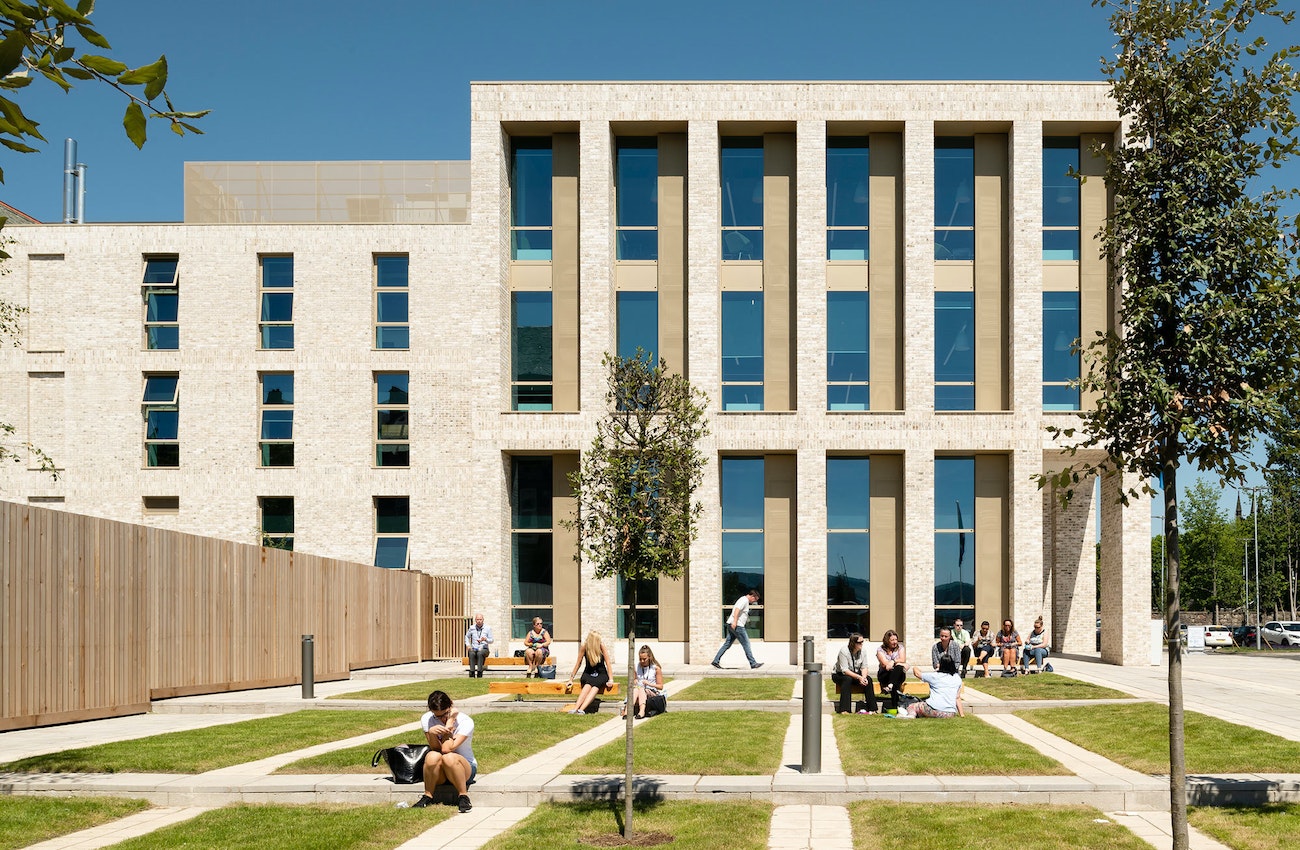 As part of the ongoing programme of regeneration in Dumbarton town centre, West Dumbartonshire Council’s new flagship office building has recently been completed by Lesterose Builders. On such a high-profile scheme, local architects Keppie Design recognised the importance of early engagement with Taylor Maxwell to specify and supply the facing brick and natural stone. 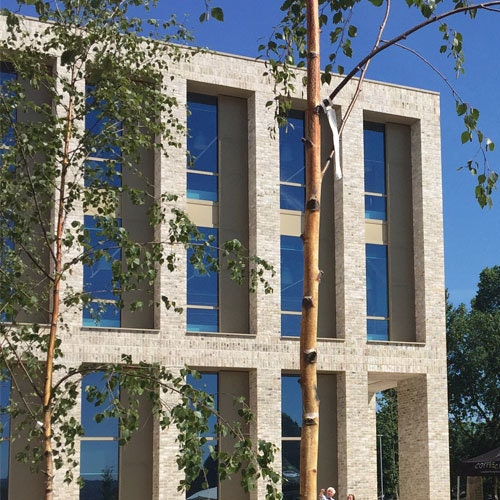 The site for the new building at 16 Church Street was identified as a catalyst for the regeneration of Dumbarton Town Centre, together with ambitions to conserve and repair the façade of William Leiper’s Grade A listed Academy Building.

Keppie’s brief for the project endorsed a culture of flexible, collaborative working in a physically and mentally healthy workplace, provided in a calming, efficient and sustainable building for 500 staff. Together with associated public services in the heart of the town centre, the scheme replaces the council’s previous residence at Garshake Road on the town’s outskirts. Taylor Maxwell and Glasgow based Keppie architects have a history of working closely together on a number of projects from concept through to completion; most recently the award-winning Ronald McDonald House.

Following a post completion review of the Ronald McDonald House, both Keppie and Taylor Maxwell were keen to identify areas for closer working in the future and to further improve the quality of facade detailing on the next project together. As a result, the product selection process for the renovations at Church Street involved extensive review and sampling of materials in both wet and dry conditions, mock panels with mortar, integrating and disguising movement joints and the development of bespoke brick specials.

A rustic, multi-tonal buff facing brick was carefully selected to blend in with the multi-tonal sandstone façade of Leipers’ Academy and create a pre-weathered feel due to the tactile uneven surface. The buff brickwork creates a calming, tactile backdrop to the staff fronting extension, contrary to the civic, ornate facade of the Academy.

In order to achieve the monolithic facade, it was important that the multi-tonal facing bricks selected were blended properly, in order to ensure a seamless, patch-free facade. The main contractor Lesterose understood expertly and therefore was blending bricks from four separate palettes for several weeks.

The external building envelope is subservient to the impressive existing facade of Leiper’s Academy, which itself was subject to a rigorous consolidation and repair. An area of new natural stone was required to mark the line of the former Academy to the rear to compliment the original Kenmure sandstone and lime mortar. Stone specialists were consulted to analyse the Academy stonework and recommend a suitable new stone type for the repair and extension works. A natural stone supplied by Taylor Maxwell was advised to provide a good match both technically and aesthetically.

‘Taylor Maxwell’s extensive understanding of brick specials helped us to overcome some tricky junctions, including that of the 9-sided, pistol corner soldier special which was custom made by the manufacture in conjunction with Taylor Maxwell. The common understanding, knowledge sharing between companies and desire to achieve excellence have forged stronger friendships in the process.’ 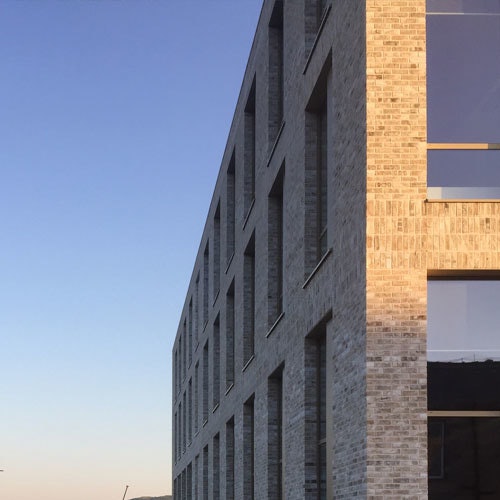 As the result of a genuine collaboration between the project stakeholders, West Dunbartonshire Council have successfully saved the Leiper façade and formed a new building of civic importance and pride, forming a catalyst of regeneration and hope in the town. The attention to detail, evoking Leiper’s values, is testament to the common understanding, knowledge sharing and friendships within the team.

The restrained brickwork façade has been successfully ‘de-cluttered’, concealing vital technical requirements which can only be spotted by a trained or knowledgeable eye. This allows the architecture to speak for itself, highlighting the material quality which is constantly changing appearance due to the relief of the brick and shadow play of the openings, piers and blind windows.

The calming brick exterior welcomes staff to their new workplace, promoting the desired health, wellbeing and improved productivity. A light tough consolidation and repair strategy of the intricate existing façade stands proud on Church Street, addressing the public as they enter.

‘Our long-standing relationship allowed us to hit the ground running, highlighting the importance of early engagement and regular site visits with the design team, with Taylor Maxwell almost becoming part of the design team, providing vital vision and product understanding.’ 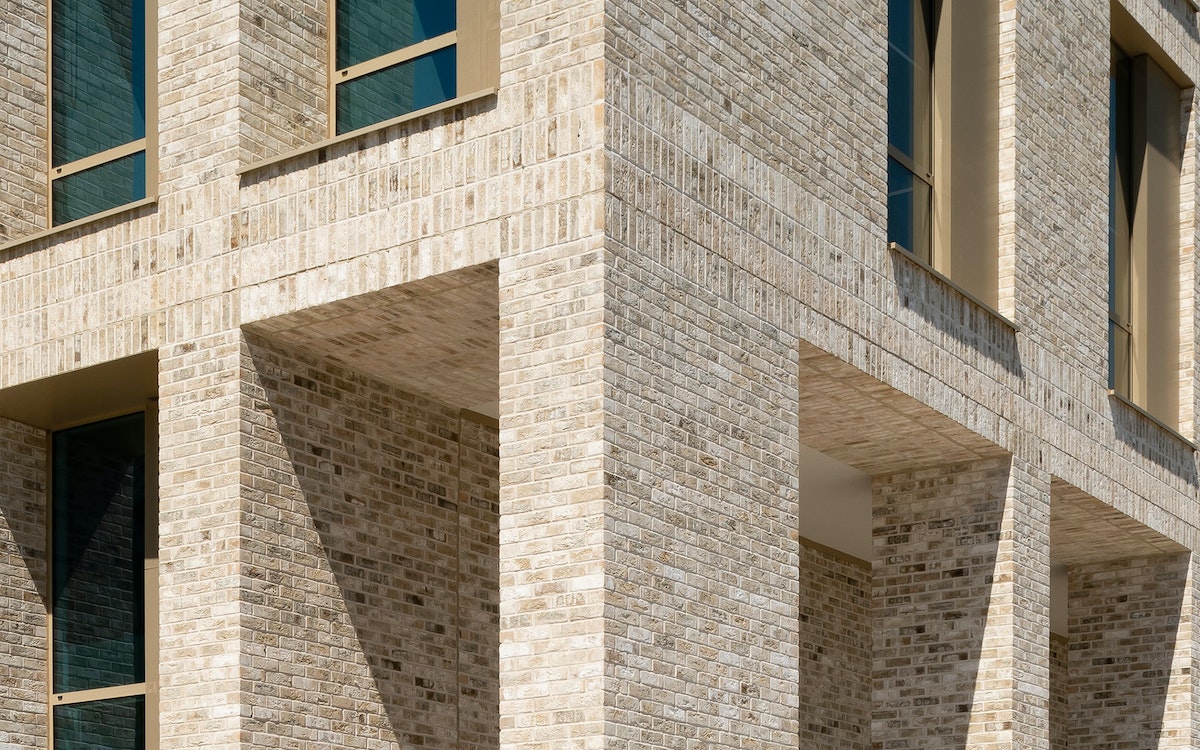 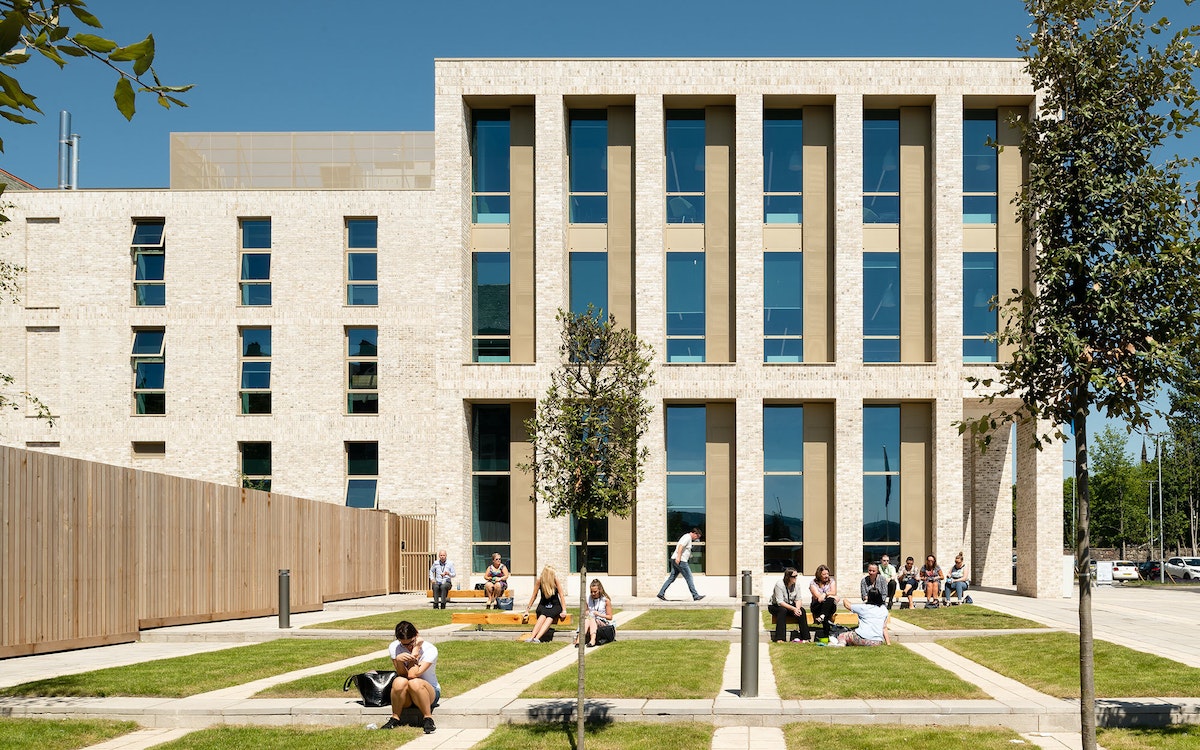 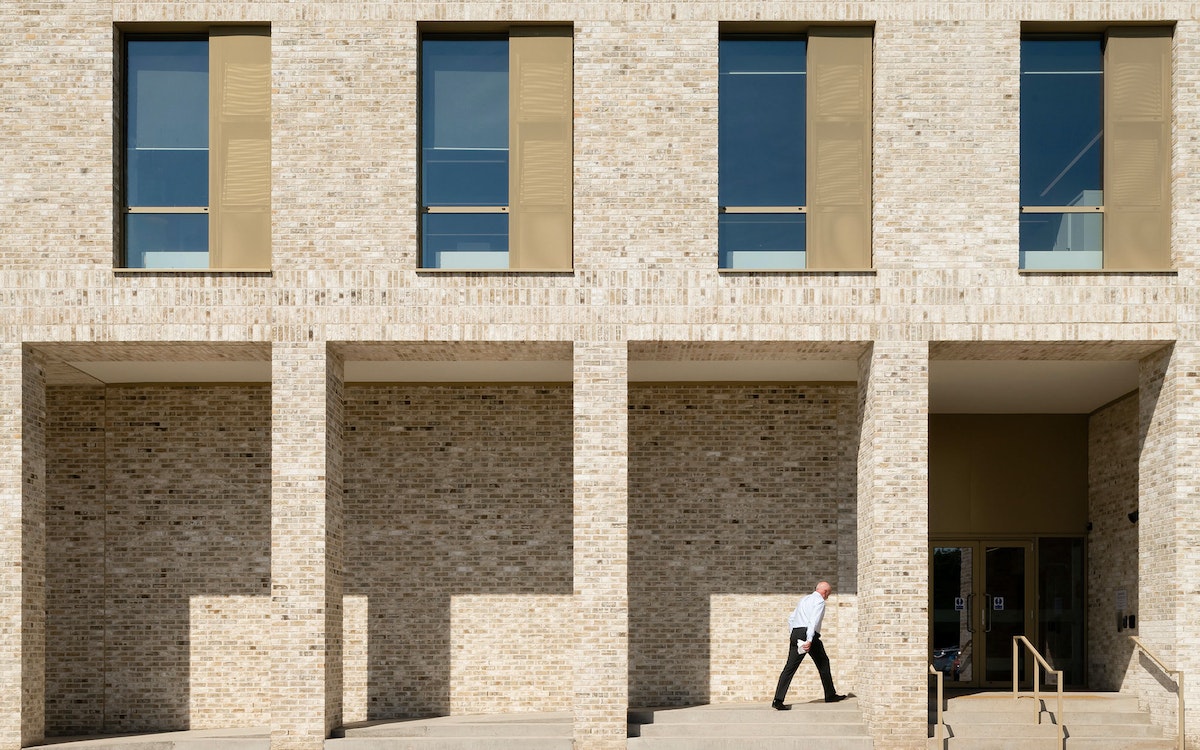