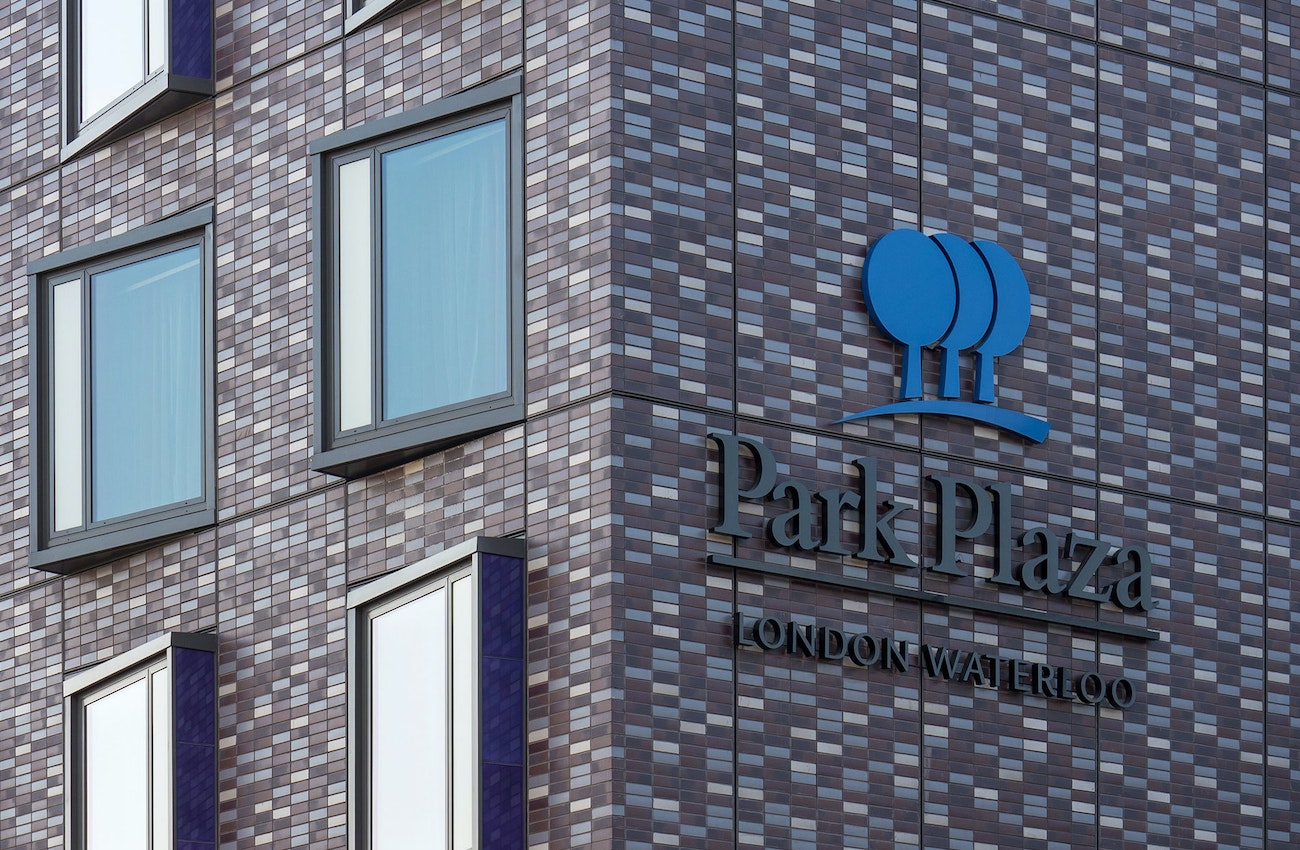 Hercules House, originally a 133,000 sq ft 1960s government office building, was best known as the home of the now defunct Central Office of Information. It has recently been given a complete makeover and transformed into a luxury four-star hotel, Park Plaza London Waterloo...

Located on London’s Southbank in close proximity to London Waterloo Station, Hercules House has taken its place among a London skyline which features iconic landmarks such as Tate Modern, Royal Festival Hall and the National Theatre. The vibrant full-service hotel, including first class facilities such as a swimming pool, spa, roof top lounge and on-site dining, has been designed to form its own distinctive character, whilst being recognisable as a Park Plaza Hotel, and ensuring that the building relates, integrates, and invigorates the local area. 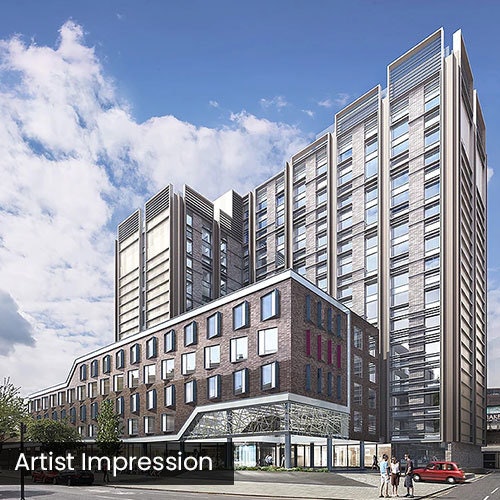 London architects ESA, were tasked with transforming the tired and dated former office building into a stand-out 494-room Park Plaza hotel for the PPHE Hotel Group.

Nick Everitt, Project Lead at ESA told us “we stripped everything out, right back to the concrete frame and added an additional extension of four floors. We then infilled the atria’s to create a floor plan suitable for the hotel building and room layout. The building was split into two parts in terms of the design, the four-storey podium building at the front and a connecting tower block building to the rear which were addressed separately”. 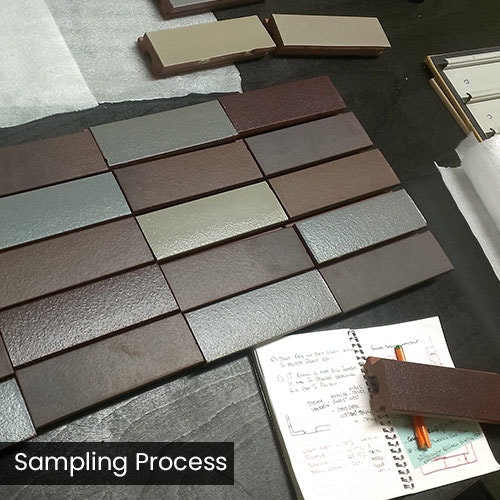 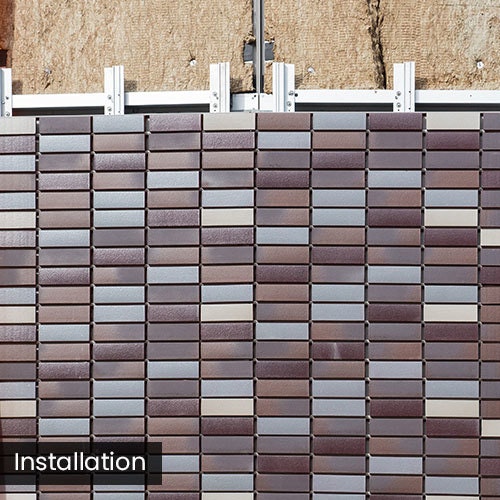 Taylor Maxwell’s Alan Gordon and Paul Mears were involved in the design stages of Hercules House, and worked closely with the architects at ESA to guide them through the process of creating a bespoke blend of brick cladding colours that would enhance the building's elevations, whilst remaining sympathetic to the local surroundings.

“Originally when we first were designing the scheme, we had a traditional facing brick elevation to the podium with a brick slip system to the tower. Ultimately, the reason we went with the Corium brick cladding system for the podium was that it was a mechanically fixed system which we preferred to use on buildings over a certain height” Nick explained.

“We called in Alan and Paul from Taylor Maxwell and ran them through the project. We worked together to put some technical details together and then a lot of the initial process was trying to pick the right brick and colour match to the existing architecture of the area.”

The process involved a number of meetings and discussions with the Corium factory in Germany to bring together a palette of four colours that ESA would then propose to the planners.

“As we were going in to the planners for a material change, whatever we chose needed to be right. There were a lot of local brickwork studies carried out within the local area” Nick recalled, “we took into consideration the mosaic designs present on the original building, and picked colours that would replicate the brickwork locally.”

“That’s where we got a lot of help from Alan & Paul, they came in quite a few times to the office and spoke with us at length to help create a bespoke blend of colours. It took a while but we got there in the end and the colour scheme we created for the podium was a warm palette of four tiles”. 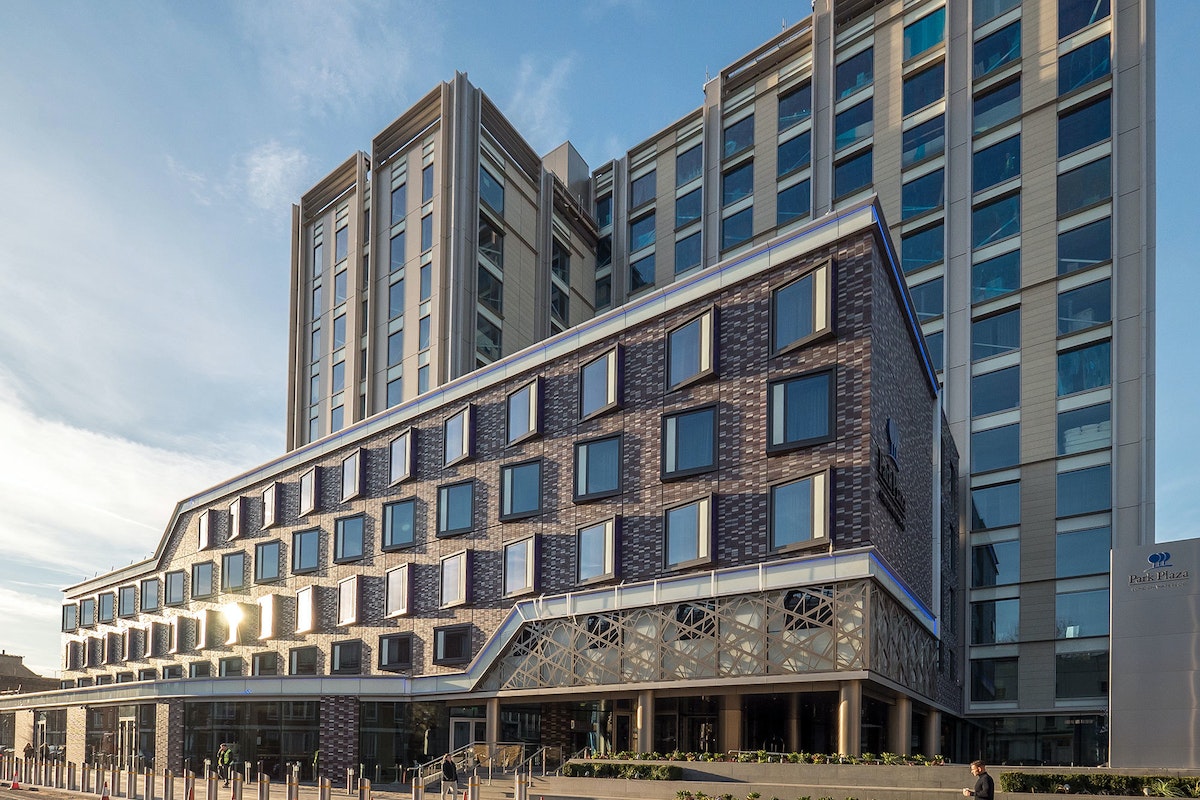 As part of the design brief, the architects wanted a brick cladding system that could be pre-fabricated offsite in manageable sized panels, enabling a quick install on site. A unitised system was adopted, where Spanish fabricators Folcra manufactured individual units of floor to ceiling height that each included one window and wall. This unit included both the internal and external skins of the building which could be craned into place and bolted on to the concrete frame.

Nick told us, “the fabricators installed the Corium backing rails onto the unitised panel ready for the Corium extruded tiles to be installed and mortared in situ in the UK”.

Corium is a unique brick cladding system manufactured by Wienerberger and supplied exclusively in the UK by Taylor Maxwell. The system combines the natural beauty of genuine brick, with cost effective fast track installation and offers a facing brick veneer finish for projects where a cladding system faux brick wall is required rather than traditionally laid brickwork. Over 1200m2 of the Corium brick cladding system was supplied to the podium facade at Hercules House.

Through a collaborative design and development process the team at ESA Architects have achieved a contemporary, high quality and sustainable design that interacts with its surroundings and provides a catalyst for future regeneration and the development of the local vicinity.

Alan Gordon commented, “the Corium brick cladding element certainly stands out on this project and is a great example of how the architect can specify their own bespoke blend of colours on their projects”.

Nick Everitt added, “I’ve been down to the site every couple of weeks over the last year and I really like the fact that in different lights it appears to show different colours which I think is very interesting”.

After working with Taylor Maxwell Nick concluded, “they’ve always been contactable which is very helpful and Alan has always been ready to come to site and meet us if necessary which is great. We’ve had some challenges on this site, but Taylor Maxwell have always helped us as much as they can”. 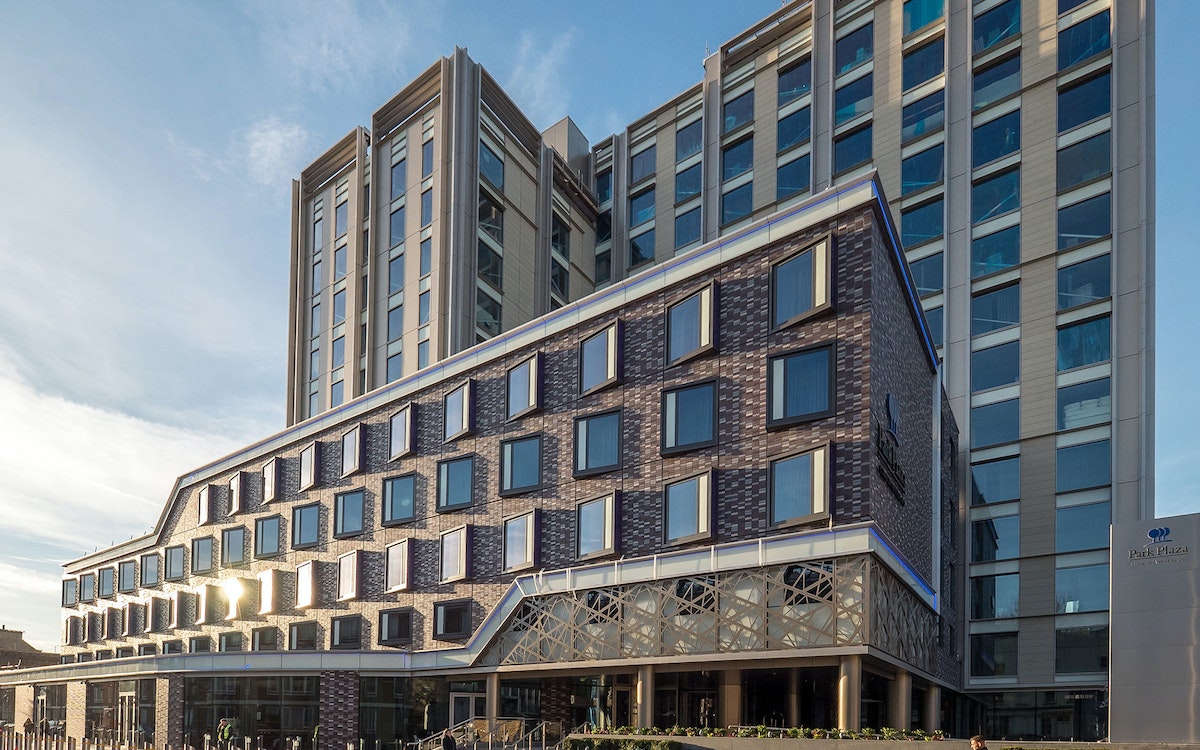 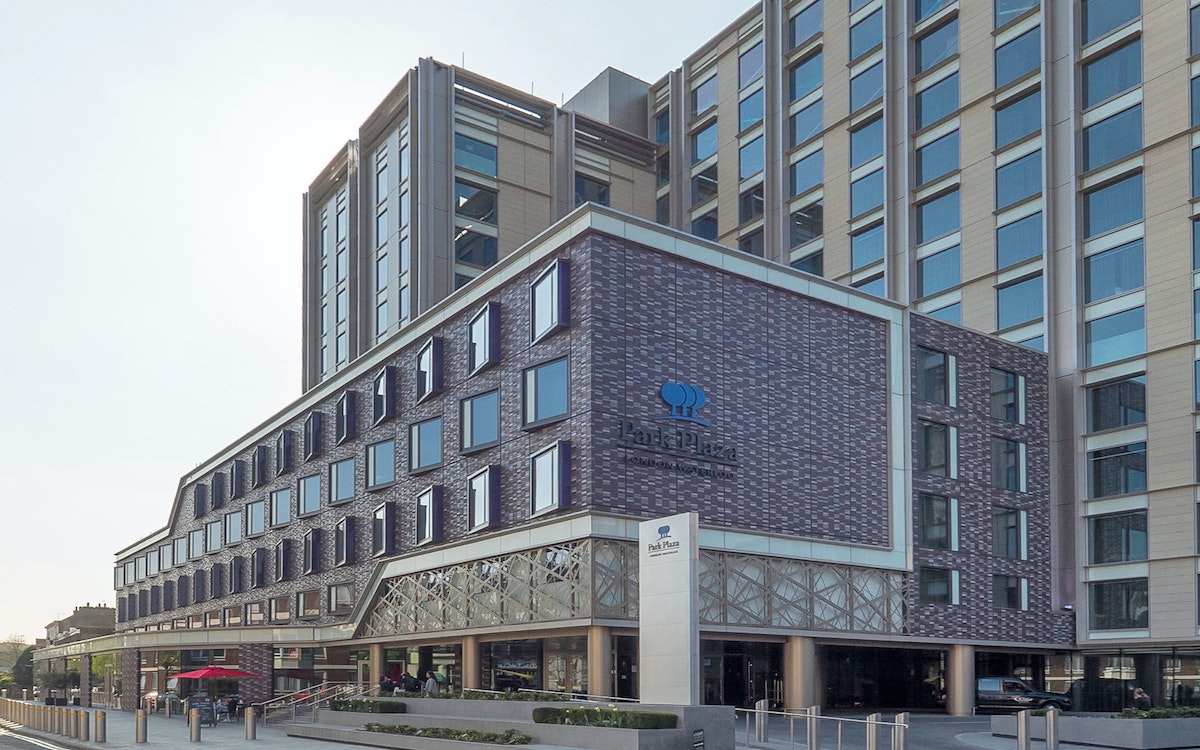 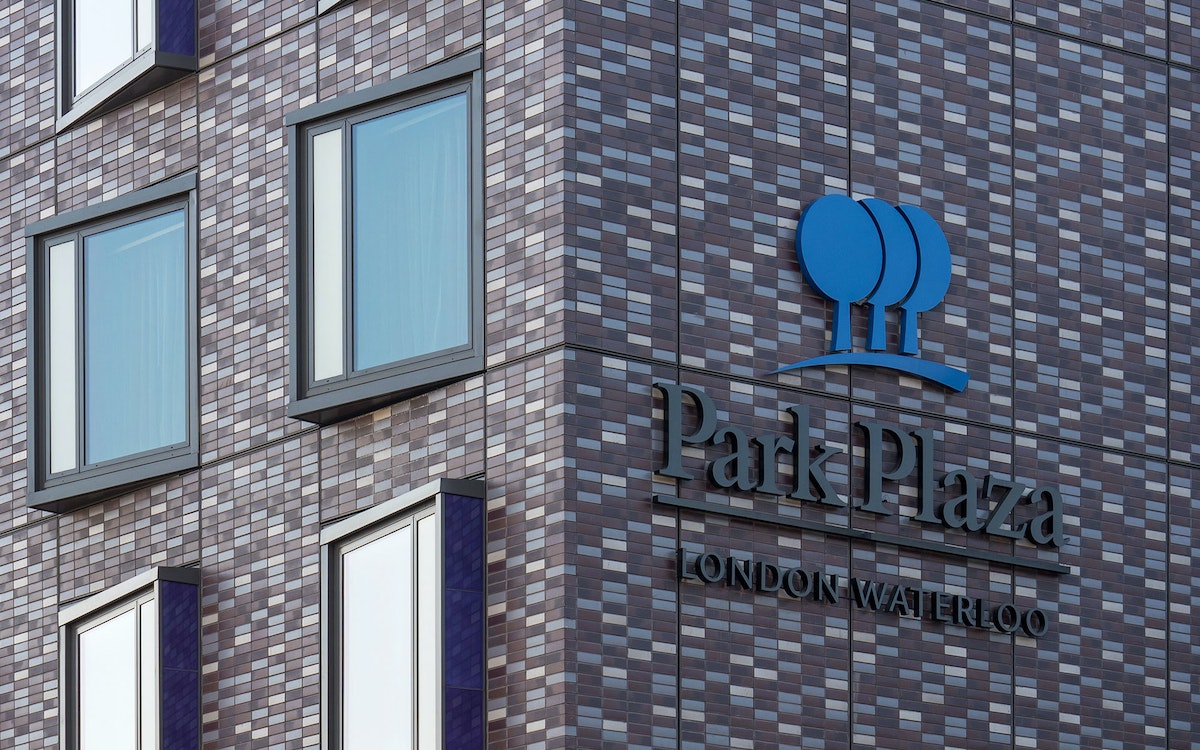 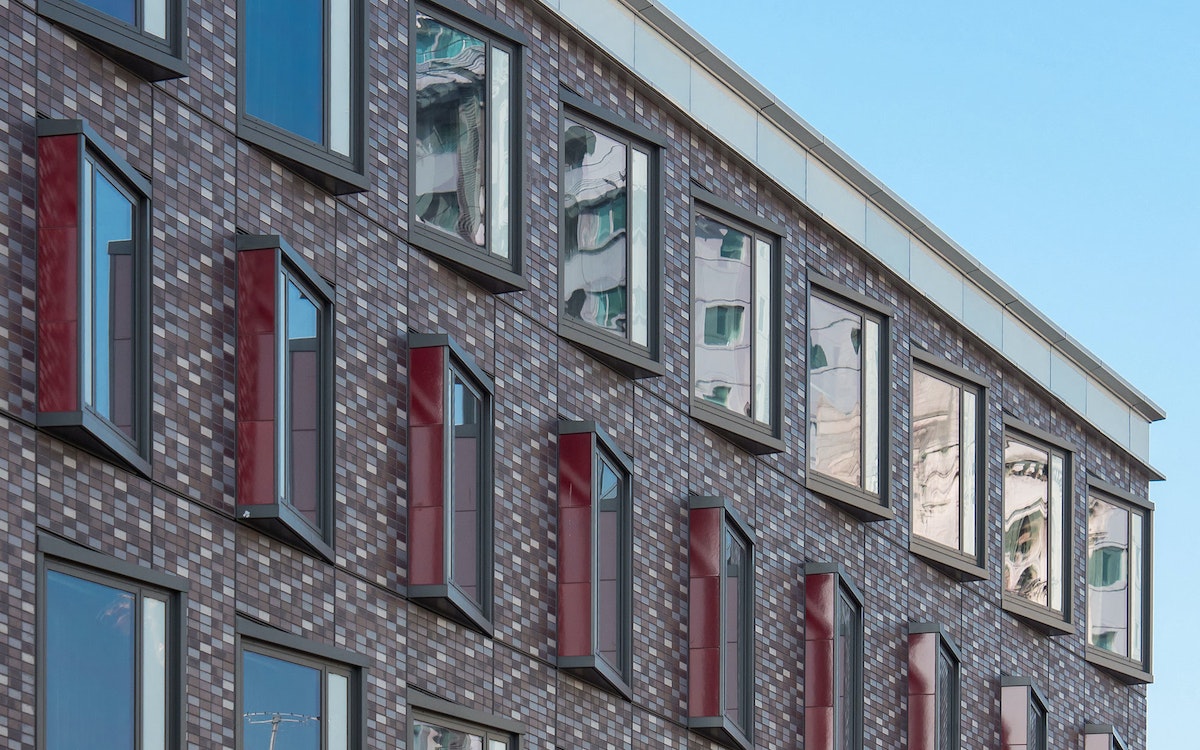 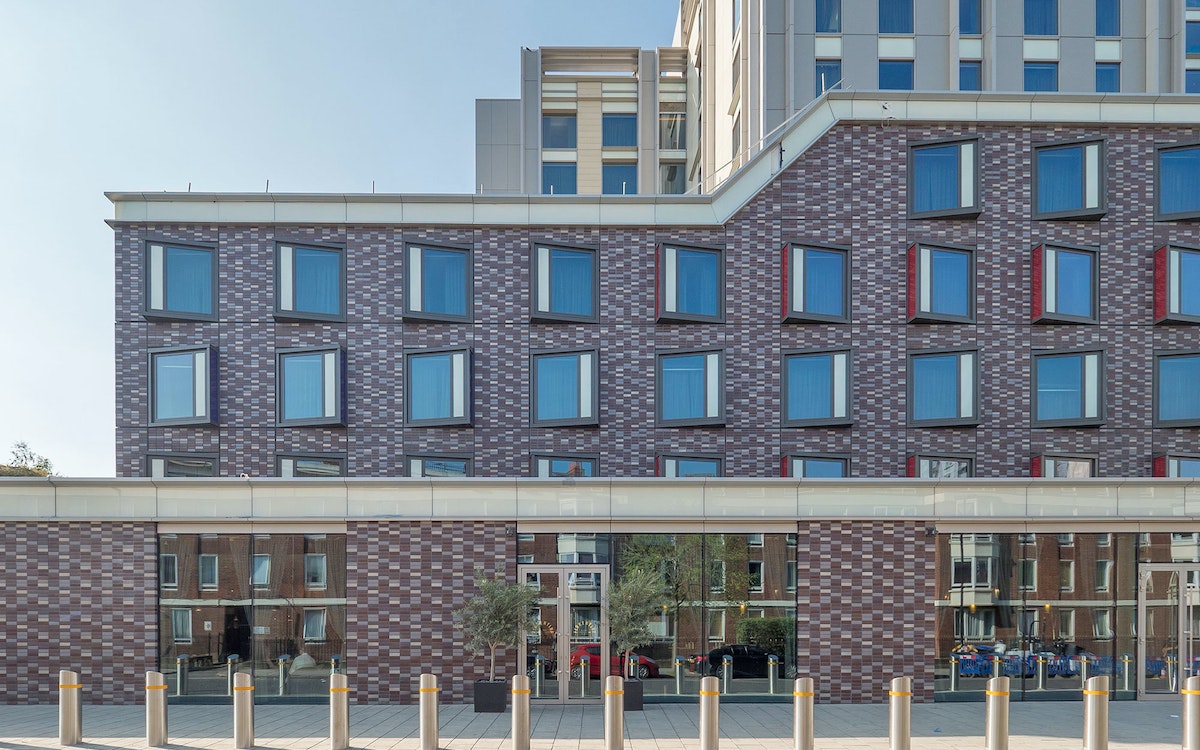 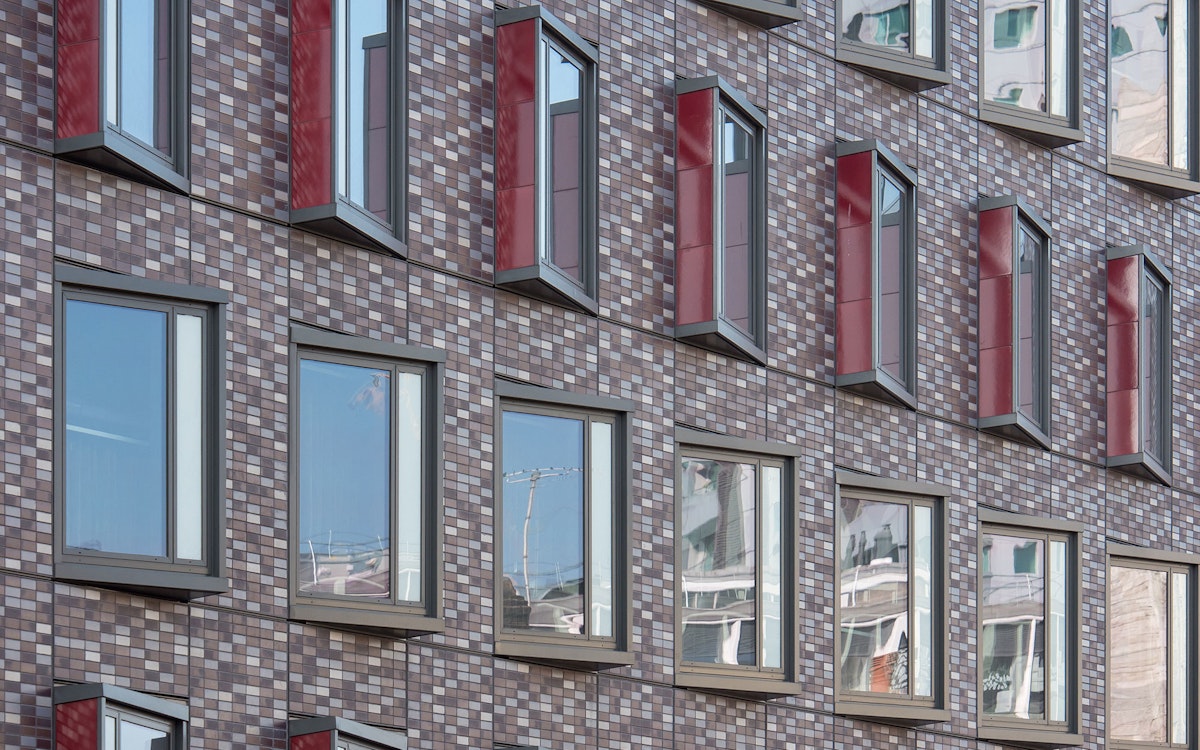