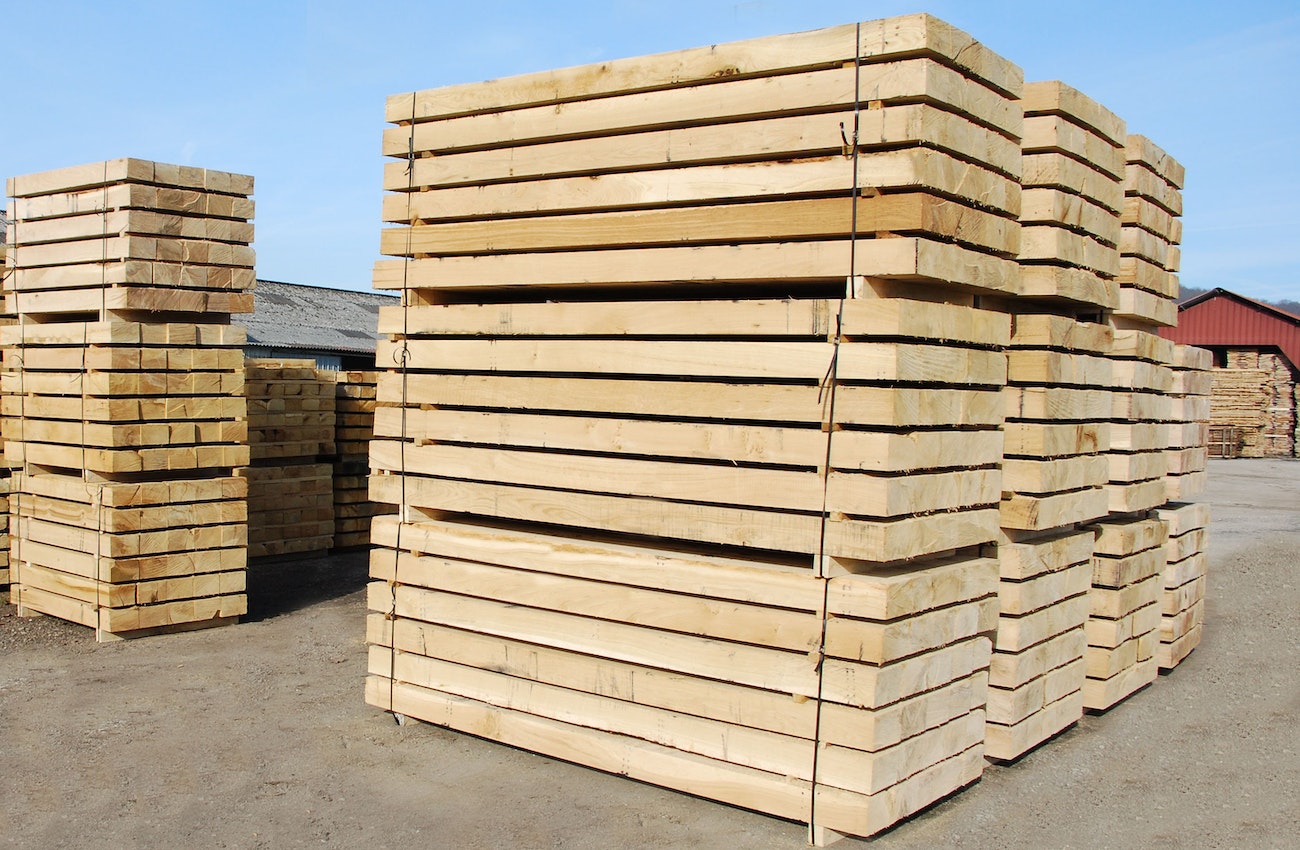 The HD Deck Pro is available in two contemporary shades, Champagne and Oyster. The extra wide decking boards have a traditional wood grain finish and a reversible design that can be used to create bespoke patterns or borders.

The HD Deck 3D is available in three shades, Golden Oak, Black Oak and Burnished Oak. The deeply textured boards have a unique True Grain Colour System™ - a subtle variation that replicates the natural tones seen in timber - which ensures that no two boards are the same. The boards also come with a patterned/grooved side, allowing for multiple design options. 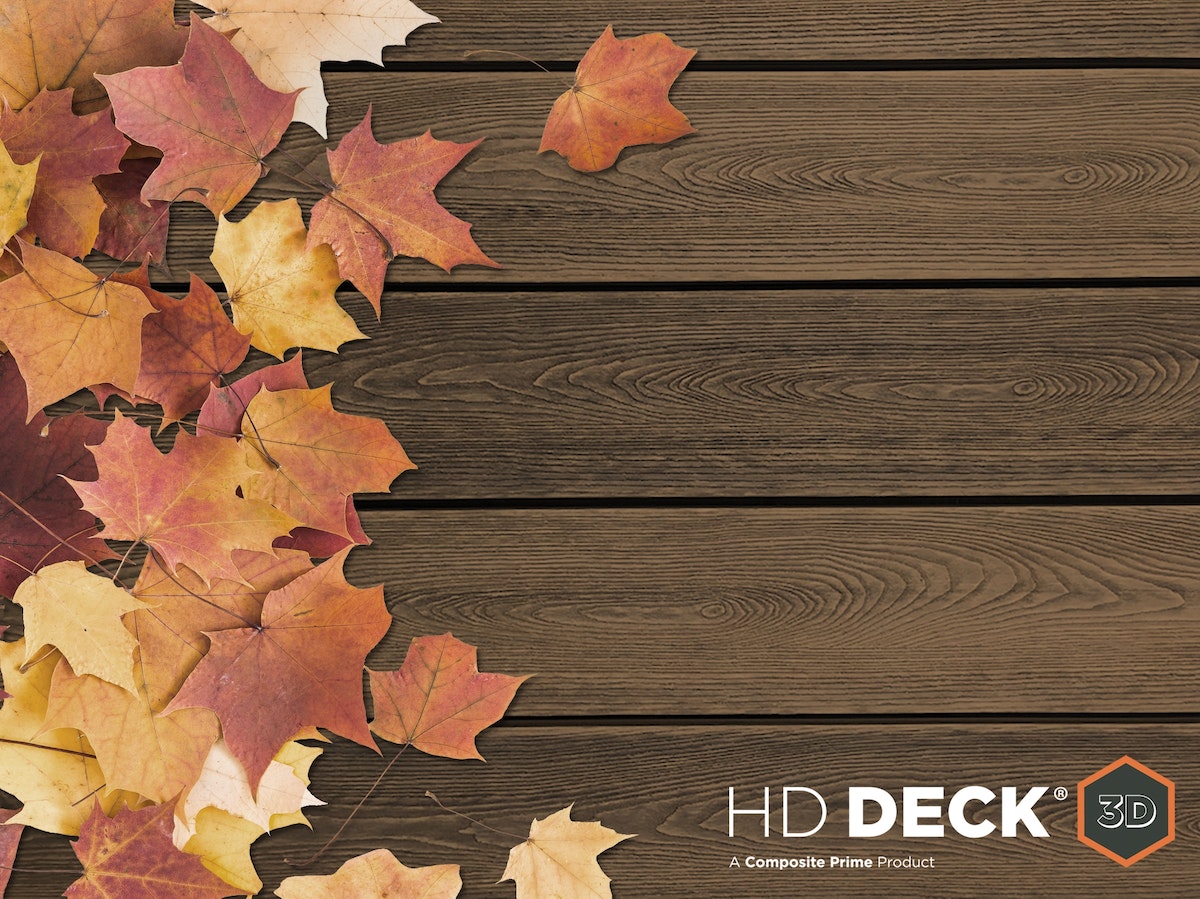 London’s most common tree is the London Plane (Platanus x Hispanica), a hybrid of the American Sycamore and Oriental Plane. It was first discovered in London in the 17th century by a famous botanist John Tradescant and then widely planted in the 18th century. The tree, which can grow up to 35 metres tall and live for several hundred years, is common in city parks and along the side of landmarks such as The Mall, Berkeley Square and Embankment.

The London Plane is thought to survive so well in the highly polluted London due to its bark breaking away in large flakes to dispel any pollutants. This gives the trees their infamous mottled appearance.

To read more about the London Plane, click here. 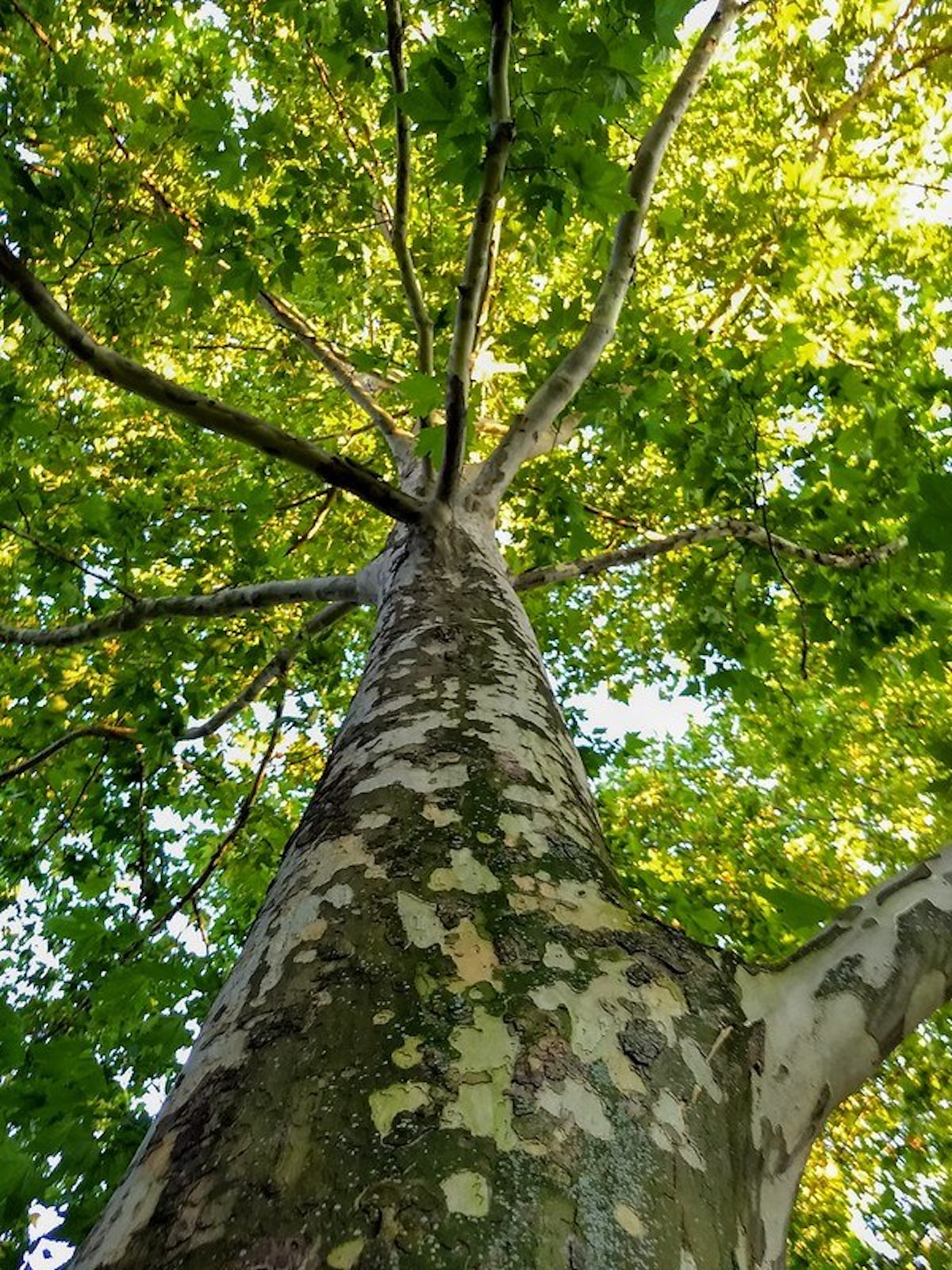