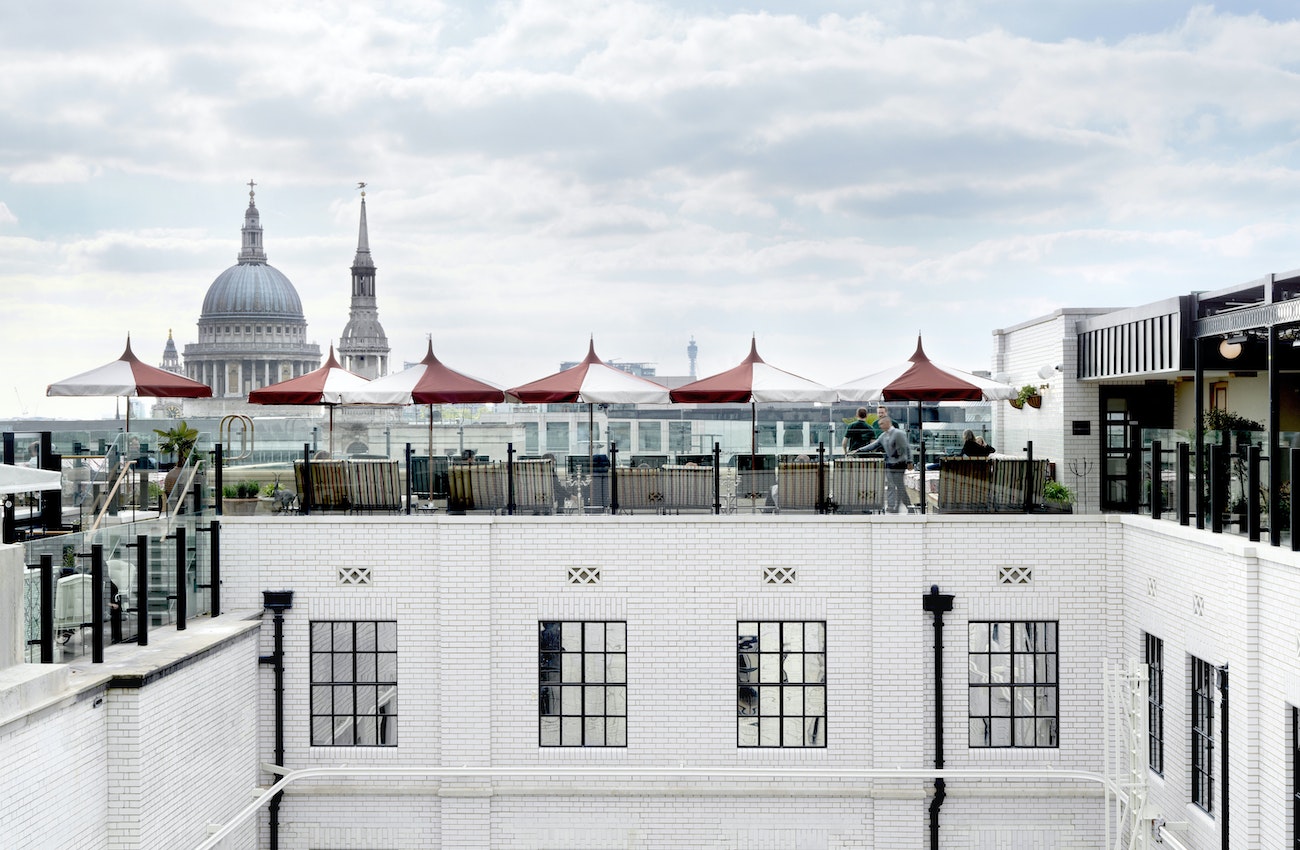 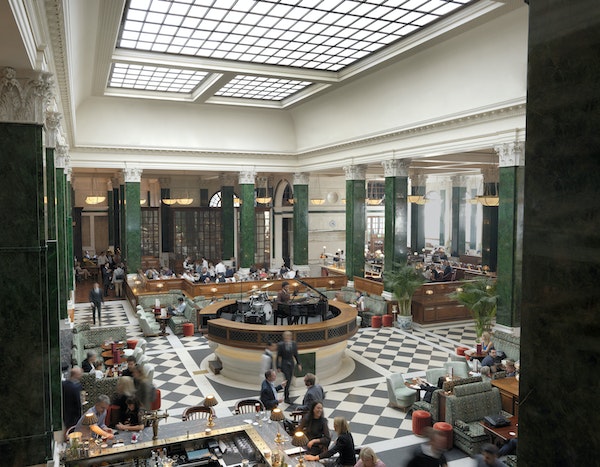 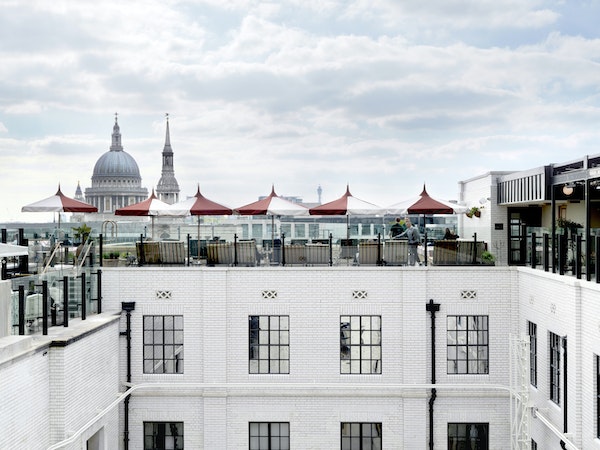 The Ned, City of London

A project of a lifetime for the architects and they rose to the challenge of sensitively transforming the Lutyens designed Grade I Listed former Midlands Bank offices.

A joint venture between the Sydell Group and Soho House which has been 6 years in the making, the building offers 13 different food and beverage at ground level, has a significant front of house and seamlessly integrates all of the support spaces and hotel infrastructure into the original fabric.

This is an extremely successful reuse of a complex site, carried out sensitively while retaining the character of the original Lutyens design. Extensive research and analysis have been undertaken, as well as fine tuning of various possibilities and options in order to find the right solution. The close relationship with Historic England, Soho House, several stakeholders and consultants through all stages of the project has been rewarded. Structural interventions where needed as well as introduction of extensive new services were carried out in an extraordinarily unobtrusive manner. Exceptional attention to detail ensured the building seamlessly settles into its new role.

The 250 hotel bedrooms are as you would expect of a 5-star hotel but it is the inventive reuse of the basement banking vaults, the 5th floor former senior management meeting/dining rooms and the rooftop which impress the most. A high percentage of the original materials have been either retained in place or reused elsewhere in the building.

The former plant rooms at basement levels, have been cleared out to form a spa, swimming pool, library and lounge areas. The original safe deposit boxes and vaults have become a cocktail bar.

The 5th floor events space can host 500 guests at any one time and has retained the original parquet floors and wall tapestry within the rooms. New air conditioning units have been cleverly integrated into free-standing pieces of furniture.

The rooftop extension is where the architect had the least amount of restrictions but even here, they have managed to seamlessly integrate roof top bars, eateries, swimming pool and snugs.

The project touches upon conservative repair as well as regeneration and adaptive re-use in a very sensitive and positive manner and breathes new life into a very important building as well as its surrounding area. Completed within an 18-24 month period on site (handed over in phases) it is testament to the team that there are no signs of compromise given the speed of construction.

by 6a architects for James Brown, winning RIBA London Award 2019

Find out more
House in a Garden

by CAN for Tom Lomax, winning RIBA London Award 2019

Find out more
The Bower

Find out more
The Colville Estate

Find out more
The Painted Hall

by Hayhurst and Co for London Borough of Camden, winning RIBA London Award 2019 and RIBA London Small Project of the Year Award 2019